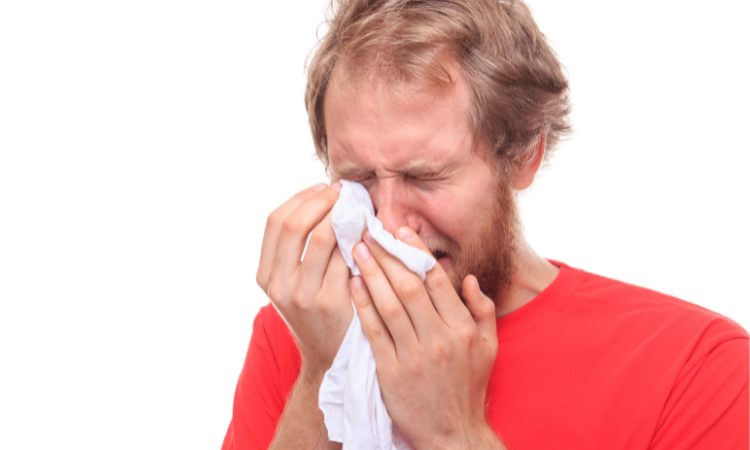 I’ve noticed one new thing about myself that I’m attributing to being a father.  I make a lot more noise when I stand up.  Okay, wait. Two things.  I cry at the drop of a freakin’ hat now!  Growing up I was always a sentimental guy (to a fault), but short of excruciating pain or a death in the family it would take a lot to actually start the water works.  Three big exceptions: the movies Terms of Endearment and Glory and for some reason the Happy Days episode when Fonzie goes blind.  Buckets.

Now it takes very little to get me verklempt.  I’m not talking about sobbing or rending of garments or anything.  But the least little tug at the heartstrings will get me welling up.  Movies, TV shows, even commercials.  The wireless provider ad (I’m not protecting anybody’s name.  I seriously forget who the ad was for) where the guy is on a business trip and miserable and is sitting at the airport and then his daughter appears next to him smiles and says “Hi Daddy” and he starts asking her how her day was and you find out he’s on his cell phone talking to her with a big smile on his face?  I was a mess.

THERE!  See?  Even now I just felt my tear ducts start to work.  Or there’s a scene in the brilliant mini-series Band of Brothers when the American Army liberates a Belgian town from the Nazis.  A GI approaches a young Belgian boy and gives him a chocolate bar.  The boy’s father says “He’s never had chocolate before.”  The boy takes a bite, looks at the soldier and smiles.  Forget it.  I was done.  Even family sitcoms like The Middle or Modern Family will have a sweet moment each week that will get me going.

So add one more thing to the long lists of Things They Don’t Tell You about being a Dad.  You are destined to turn into one big wuss.  I guess it’s a good thing though.  Looking at the examples above, one common denominator is that any situation eliciting an emotional response from me always involves children.  So it’s no wonder these reactions have started since I became a father.  It just tells me that I’m so in love with my kids and being a Dad that any sentimental situation on TV, film or even books involving children succeeds in triggering such a stirring of emotion in me for my kids that I…excuse me I have something in my eye.