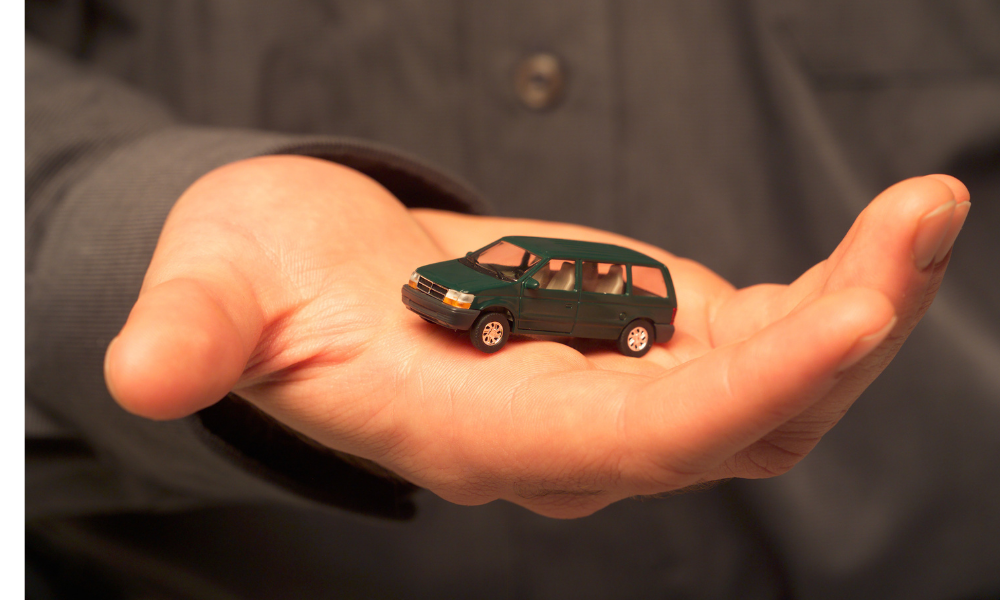 We bought a minivan last week. Yup. I am now “that” guy. And proud of it. A few months ago I wrote a blog about turning 40. This is sort of a companion piece. I’m doing exactly what I should be doing at this age. I thought I was going to be old, fat, and miserable, but I’m actually only two of those things. The gray hairs realizing there is strength in numbers have become an organized fighting force and are now rebelling against the once proud monarchy of brown hair on my head. Luckily I’m half Italian so it looks somewhat distinguished for now. I’m actually thinner than I’ve been in years. That being said, I continue to be a fat bastard like I have been my entire life. No matter how hard I try to be depressed about being middle aged though (and I usually don’t have to try hard to get depressed), I’m really enjoying it.

So we bought a minivan. Now granted we really didn’t plan on it. I woke up last Wednesday and drove my son to summer camp in my old yet reliable car and then headed down the freeway to work. (deep breath) Then I got in an accident, totaled my car, rented another one, told my wife maybe it was time to buy a bigger family car, she was halfway to the dealer by the time I said the word “buy”, she bought a minivan, drove it off the lot, drove to get something to eat, hit a parked car and dented the front fender, drove it back to the lot, got it repaired, added a few hundred to the down payment check, picked up the car, took the rental car back and here we are. And then Thursday came around. Okay that’s a little white lie. This whole thing happened over a couple of days but it felt that fast. Then came the inevitable buyer’s remorse panic attack but other than that I feel pretty good about it. It seems like the next logical step in our lives. My wife is home with the kids all day and has been begging for a bigger car. Her 9 year old RAV4 just wasn’t cutting it. We never took the leap so I guess the Universe got tired of waiting for us and decided to intervene. That’s right, folks. The Universe caused me to rear end that car on the freeway. It’s a notoriously bad driver. That’s my story and I’m sticking to it.

Yes, the final nail in my “young man’s” coffin has been nailed in the form of a tricked out Toyota Sienna minivan. My wife and kids love it.  I have now inherited the RAV (or “the SUV for lesbians” as my coworker calls it. I have no idea what that means, but it’s funny.)  Because of our minivan purchase I have been subject to some incessant teasing at work, but then again I work in the entertainment industry in Hollywood which means my colleagues are mostly young, hipster, cynical singles without kids. I love them and I don’t blame them, but that’s no longer my world. It was once and I enjoyed it, but moving to the suburbs and raising a family will do a lot to break you out of that phase. You’re only as old as you feel anyway. And believe me there are several parts of me that are no more mature than my 5 year old. How do I know? Because I still find fart jokes really amusing.