What Does Your Milk Money Pay for?

Seriously, I want to hear from you. You’ll be doing me a favor, yes. I am going to use this information for my upcoming book. The publishers apparently need to see proof that this is a trend, and parents really are becoming self-employed as an alternative to daycare and long hours away from home.
So, help me out, and you’ll be helping the movement.
WHAT IS MILK MONEY?
It’s the revenue that you bring in from your home based businesses. Its the funds that help you give to your family, and lead lives of freedom. Milk Money does not make you rich, we all know that, but its filled with value. It’s filled with the freedom to be your own boss and to be able to make your own choices in support of your kids. Leave me your comments. I’ll go first. 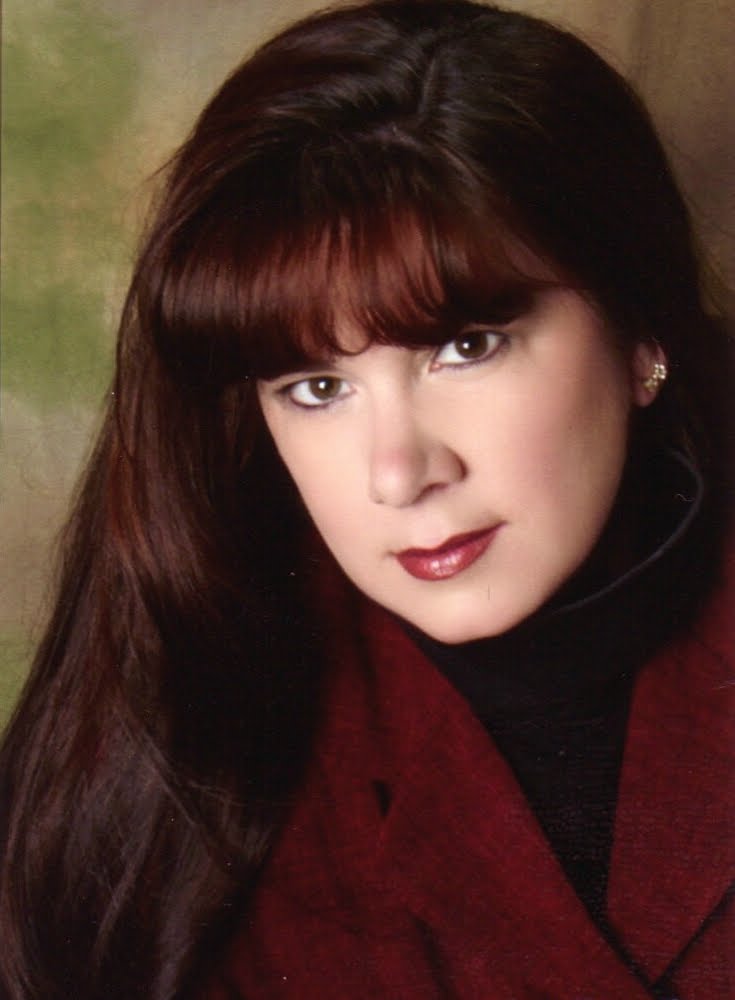