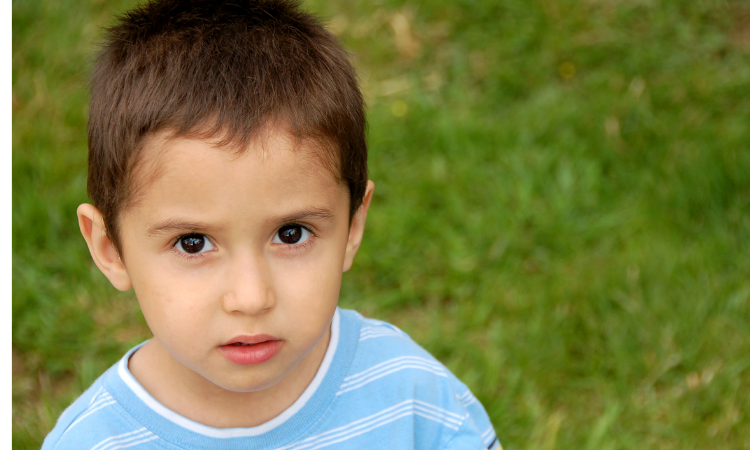 We were out to dinner so we didn’t get the news at the same time as the rest of the world. It took a phone call from a friend for us to become informed. Suddenly my husband and I were hugging one another happily and cheering.

Our little boys, 5 and 2 came out of their room in their pajamas wanting to know what the jubilation was all about.

Did we just win a million dollars?

Maybe we were going to Disneyland?

It had to be one of those things, or something like it by the way mommy and daddy were whooping it up.

It was none of those things. We’d just heard the news that Osama Bin Laden, the most evil and villainous man of our generation had been brought to death.

It suddenly became apparent that there wasn’t an easy way to explain to innocent children that the death of anyone is a good thing and reason to jump for joy.  I began by telling them that a very bad man had been killed, but then found myself frozen at the word “kill”.

The innocent eyes of my 5 year old looked at me as if he didn’t recognize me at all. I worried that he saw me as a fraud, or worse, a killer myself. Was this the same mommy who doesn’t like him playing with guns or violent video games? The same mommy who teaches the value of all living creatures?
I was numbed by my own altercation. I could assure my little boys that there were no monsters hiding in their room, but now I was being forced to tell the truth about the monsters that walked among us, and ones we couldn’t simply “walk away” from when threatened with name calling or even sticks and stones.

It made me question whether any form of celebration was really appropriate when someone’s life has just been taken. Sure, my initial reaction to the news was that of victory. Bin Laden’s death meant that I might begin to feel safer than I’d felt in 10 years, and that my children might also be safer in a post 9/11 world. It meant hundreds of Americans who’d lost their lives on that wretched day could rest in peace. It meant that those who’d lost loved ones might finally begin to have some closure. It meant that our nation’s division might be bridged and maybe we’d all stop pointing fingers and blaming one another for the decade’s setbacks.  I hated this man as much as anyone…but I couldn’t dance on his grave, nor did I want my child to think I was anything other than who I’d always been- a person who valued life.
My husband and I had done our very best to teach our sons tolerance of those that are “bad” and those that have not been given the gift of love and acceptance.

We’ve taught our boys to be compassionate about bullies and not provoke them with hatred or rivalry. We taught them how to keep the peace by simply walking away from those who wish to cause pain. How could I justify this hypocrisy when in his point of view, we were reveling in someone else’s demise?

But even worse, how could I even begin to explain why this was a rare exception without introducing him to the horrid and evil acts of this man?

I realized it wasn’t my son who was in need of a lesson. It was me. My 5 year old in this instance was my teacher and he helped me recognize that evil or no evil, the death of any person is not something to celebrate. Loss of life, no matter who’s it is, is precious and sacred. But I also realized that my son deserved more credit than I was giving him. His eyes told me that he wanted to understand, and that he couldn’t be shielded from the pain that lives in this world forever. I could, however, help him to feel safe and loved by me and his father.

After I took my son in my arms he looked up at me and said, “Mommy, I feel sad for the bad man. He probably didn’t have a mommy like you to teach him how to be nice to others.”